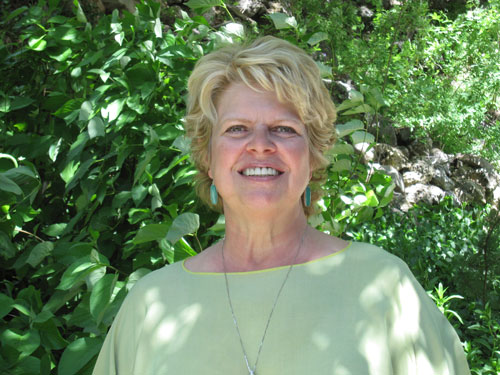 A true entrepreneur, Margo Provost is Log Haven’s Owner and Operator. Margo first honed her management skills in the healthcare field and is listed in Who’s Who in Healthcare, Automation and Business. Along with Log Haven’s numerous national accolades, Margo Provost has personally received many distinguished awards for her accomplishments as founder and Owner/Operator of Log Haven. Working Woman Magazine awarded Margo top honors in three categories including: Best Employer, Best Turnaround, and Overall Excellence. Margo was named Entrepreneur of the Year by both Ernst & Young and Merrill-Lynch, and was awarded the 2001 Pacesetter Award from the Women’s Roundtable in the Food Industry. Of equal note, Margo is the only restaurateur in the U.S. to receive the prestigious Avon Woman of Enterprise Award (2000).   She has also received the YWCA Outstanding Achievement Award (2008) and the Athena Award (2008) and 2009 was honored with the Governor’s Culinary Artist Medal.  Margo was the first woman to be inducted into the Utah Restaurant Association Hall of Fame.

In addition to running Log Haven, Margo is active in the Salt Lake community, serving on numerous boards and teaching entrepreneurial skills at the University of Utah and Westminster College. She also supports a chef apprenticeship program through the California Culinary Institute. Margo has been featured on Lifetime Television Network and MSNBC, has chaired WNET (Women’s Network for Entrepreneurial Training) , currently  serves as a Director on the IWF (International Women’s  Forum) Leadership Foundation and is the President of IWF Utah.  She is a Past Chairman of the Utah Restaurant Association, Past Director on the National Restaurant Association Board and is the Immediate Past Chair of the Utah Taxpayers Association.  She is an Emeritus Director for DiRoNA (Distinguished Restaurants of North America). 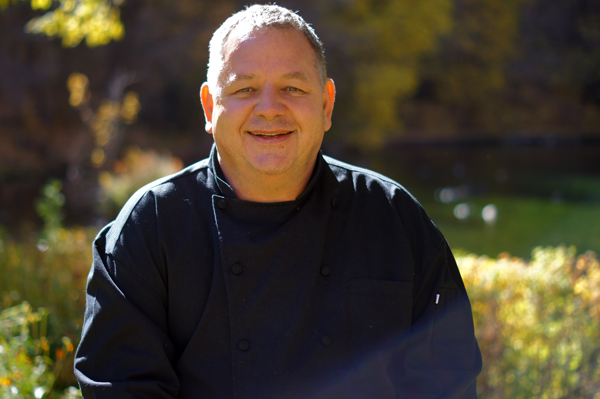 Chef David Jones moved to the majestic Utah mountains from the hills of Northern California in 1994 to reopen Log Haven, Salt Lake’s most scenic and historic restaurant. While classically trained in European cuisine, Dave has created his own globally inspired cuisine with a significant influence in American Regional and Pacific Rim.

It was in the kitchen with his mother and grandmother (who was one of the first graduates of the Boston School of Cooking), where he began cooking at age seven. After graduating top of his class from the California Culinary Academy, Dave was directly influenced by Wolfgang Puck, Mark Peel and Nancy Silverton (original Spago), attending intense workshops on California cuisine. In the early 1990’s Dave’s style was further enhanced by the late Jean Louis Palladin. They cooked together, and as friends, traveled throughout the West. Dave’s culinary talent is exceeded only by his genuineness. These two components create the most memorable dining experience.

Accolades for Chef Jones’ cuisine at Log Haven include Salt Lake’s Best American Cuisine - Fine Dining, Best Restaurant, Best Canyon Restaurant and Best Romantic Ambience. His cuisine has been featured in Food Arts, Bon Appetit, Sunset, Via, Gourmet, Food & Wine, Cowboys & Indians, USA Today, Salt Lake Magazine and Utah Homes & Gardens. Chef Jones has been a guest chef at the James Beard House. He invites you to join him in celebrating the union of cuisine and nature at Log Haven. 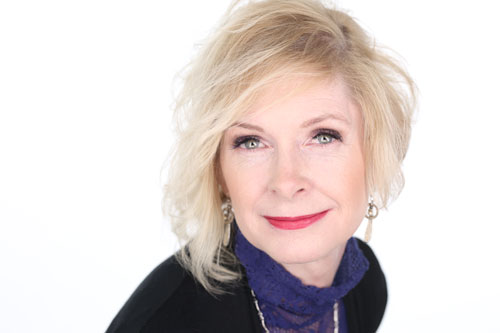 Anyone passing by Log Haven during a wedding or celebration is bound to wish they were a part of the eye-catching festivities. Faith Scheffler, Log Haven’s Banquet Sales Manager, orchestrates these enviable events. Faith works with corporate and individual clients to create memorable occasions—large or small, formal or informal. Faith takes budgets and personal taste into careful consideration when creating custom packages for each client.

Faith has been a professional wedding coordinator and special event planner for over 25 years. She started her career as a restaurateur working part-time in a beautiful mountain setting, like Log Haven, while finishing her Marketing degree at Westminster College. She joined Log Haven’s team in 1998. In accepting that position, Faith’s story had come full circle. She says, “My first memory of Log Haven was when I was a small child and I attended a wedding at the restaurant. It was summer and the bride had a beautiful, soft and slightly sheer white dress with embroidered colored flowers. She and her fiancé danced outside around the gardens. I fell in love with Log Haven at that moment. It is an honored privilege to be a part of planning special events.” 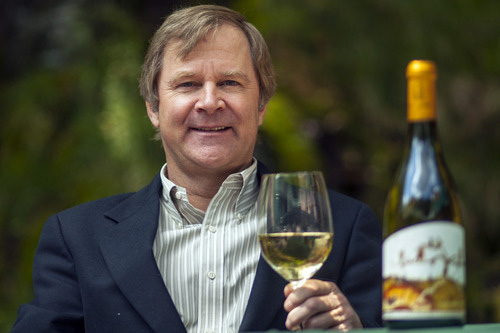 Born in upstate New York and raised in New Jersey, Ian Campbell cut his teeth on the local delicacies. He started with New York City’s famous pastrami and Swiss on pumpernickel and graduated to Philly cheese steaks from the Jersey boardwalk. The standard was set.

Like many people, Ian worked in restaurants while attending college and graduate school. Yet unlike most, he became a career restaurateur. His formal education had nothing to do with food or beverage but his informal education was all about dining. Ian likes to eat and drink.

Ian was the Food and Beverage Manager at Wyoming’s The Inn at Jackson; managed a restaurant in Alexandria, VA and owned a bar and grill in Crested Butte, CO. His wine education is ongoing—requiring many hours of research. Ian firmly believes in, and is grateful for, the American Medical Association’s endorsement of wine as “heart healthy.”